Craddock’s Brewery produces fine beers, both cask & keg. We source some of the best ingredients locally and from around the world before finding the best way to use them in our wide range of craft beer.

We have been brewing since 2011 & been running pubs a lot longer.

View our full range of beers

Find out more about our brewery

Before there was the brewery, there were pubs. The Plough and Harrow was the first, 2006. Then the Duke William 2009. These two beautiful and popular pubs are a short distance apart and are the reason that Craddock’s Brewery is rooted in Stourbridge.

The brewery was installed at the Duke William in March 2011. The next two years the focus of the company was on perfecting the beers and remaining traditional and true to the local heritage of small, family-run pub and brewery companies. This was when Dottie the Dray horse would work every Sunday delivering the beer to the Plough and Harrow. 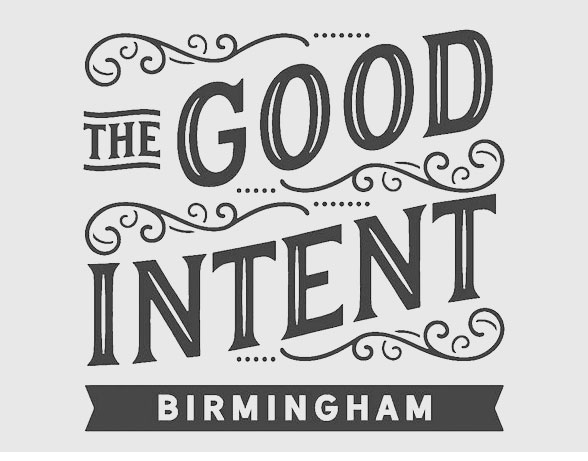 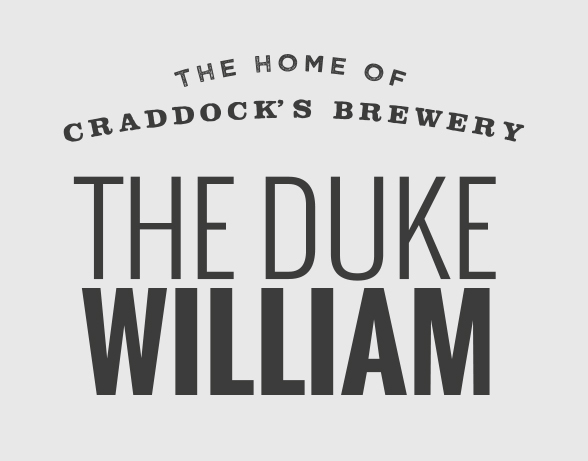 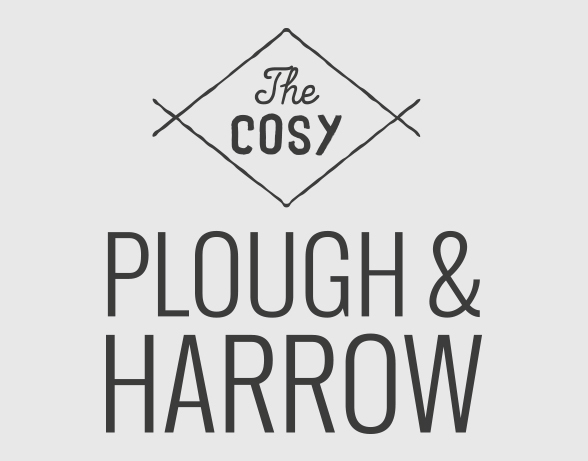